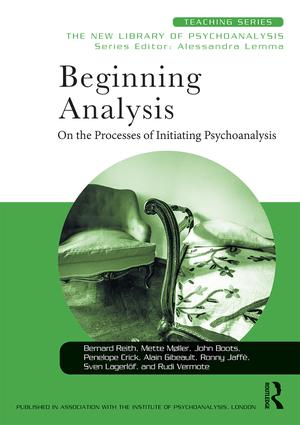 About the book:
How does a psychoanalysis begin? What goes on when analyst and prospective analysand meet for the first time, and what processes are activated to make the project for an analysis possible? 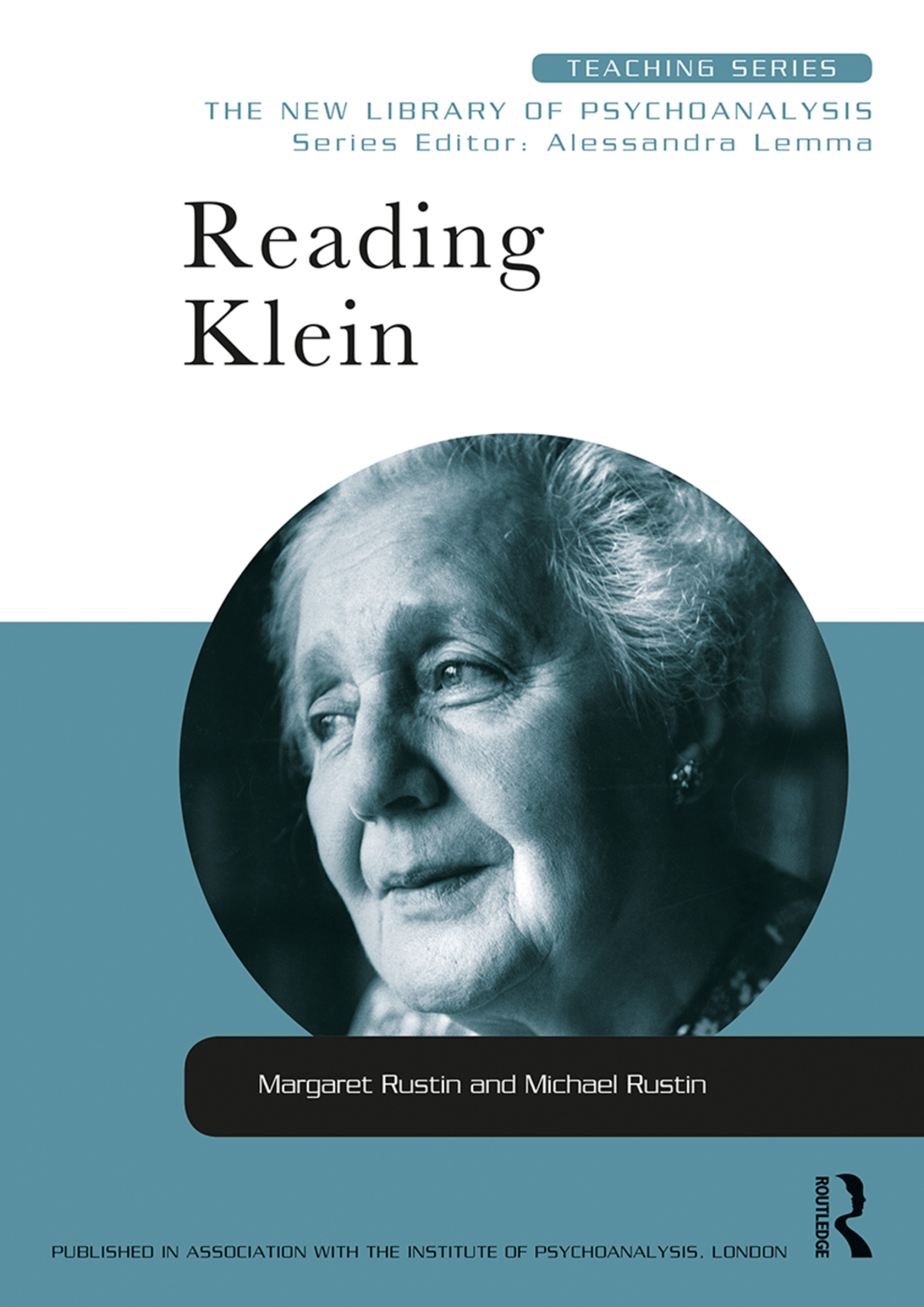 Reading Klein provides an introduction to the work of one of the twentieth century’s greatest psychoanalysts, known in particular for her contribution in developing child analysis and for her vivid depiction of the inner world. This book makes Melanie Klein’s works highly accessible, providing both substantial extracts from her writings, and commentaries by the authors exploring their significance.
Reading Klein will be a highly valuable resource for students, trainees in psychoanalysis, psychoanalytic practitioners and all who are interested in Melanie Klein and her legacy. 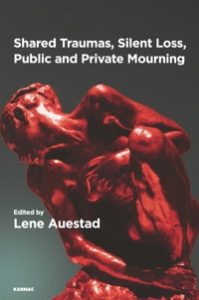 Shared Traumas, Silent Loss, Public and Private Mourning
This book aims to question the junctions of the private and the public when it comes to trauma, loss, and the work of mourning – notions which, it is argued, challenge our very ideas of the individual and the shared. It asks, to paraphrase Adorno, ‘What do we mean by “working through the past”?, ‘How is a shared work of mourning to be understood?’, and ‘With what legitimacy do we consider a particular social or cultural practice to be “mourning”?’ Rather than aiming to present a diagnosis of the political present, this volume instead takes one step back to pose the question of what mourning might mean and what its social dimension consists in. Contributors reflect on the trauma of the Holocaust, the after-effects of the Vietnam War in the US, the Lebanese war-torn experience, victims of the Pacific War in Taiwan, and the Chilean dictatorship. 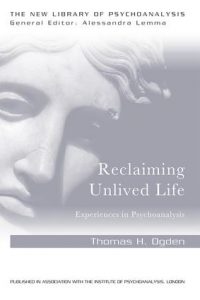 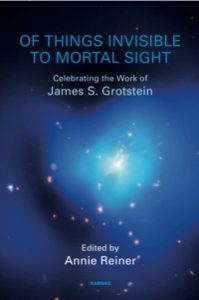 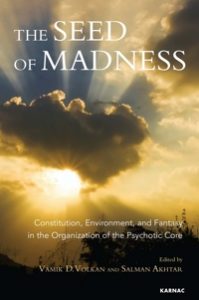